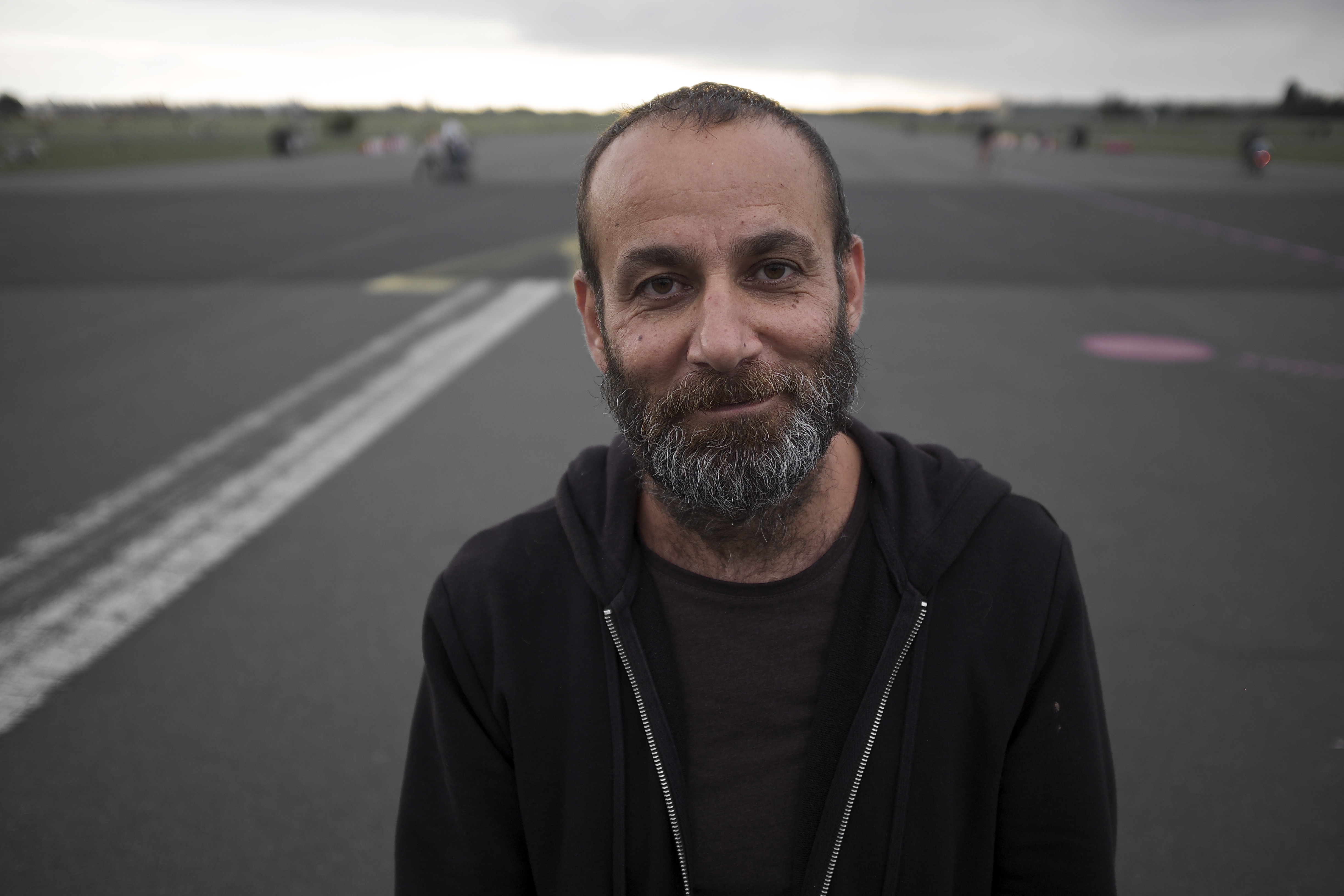 Hiwa K has been named the Hector Art Prize winner for 2019. The jury’s choice, made on Tuesday January 22, 2019, was a unanimous decision, coming after a three-stage selection process in which the judges narrowed down their favorite of the 14 nominated individual artists and artist collectives. Born in 1975 and originating from Sulaymaniyah in the Kurdish region of Iraq, the artist has lived in Germany for more than 20 years and, with his vast collection of works, has significantly contributed to the creation of a cross-cultural dialogue between Arab, Kurdish, and European culture.

Hiwa K’s work – ranging in form from sculptures to multimedia works, often making use of video installations – captivates the viewer through its formal, narrative, and anthropological qualities. His multifaceted, emotionally loaded, and politically charged works (such as those on display at documenta 14 in Kassel) draw on his own existential experiences, touching on both humans and objects from the artist’s life. The wide variety of artistic themes he confronts range from the current day military conflict over his Kurdish homeland and the intertwining of art and politics in Italy in the modern era to the postcolonial aspects of Europe’s relationship with Latin America. For example, at the Venice Biennale in 2015 the installation artist presented a bell forged out of military waste from the 1980–88 war between Iran and Iraq and the two Gulf Wars of 1991 and 2003.

“Hiwa K, who, as a Kurd, was forced to flee Iraq, uses his work to engage with the great challenges of our age: migration, the issue of belonging, and the theme of nationalism. Beginning from his own personal history, he has clearly succeeded in his attempts to grapple with these complex questions, both on a conceptual and a formal level, and to create works which deeply touch on our humanity,” the jury explained in their verdict. “Moreover, Hiwa K’s artistic methods are captivating in their precise analysis of social conditions across the world and their profound significance: his work highlighting individual experiences and also makes universal statements about power and its effects.”

The director of the Kunsthalle Mannheim, Dr. Ulrike Lorenz, is pleased with the jury’s unanimous decision: “The work of Hiwa K is a perfect addition to Kunsthalle Mannheim’s collection, a collection which century has consistently engaged with life’s existential questions since the beginning of the twentieth. Moreover, Hiwa K’s art is not afraid to take a stance on contemporary social questions – such as war, isolation, power, forced migration, identity, and heritage. This controversial, discussion-provoking art is exactly what we’re looking for at the Kunsthalle Mannheim, where we are not afraid to confront these social issues.”

Beginning in 1997, the Kunsthalle Mannheim, in association with the H.W. & J. Hector Foundation, have awarded the Hector Prize for contemporary art in Germany every three years. The award seeks to promote artists between the ages of 35 and 50 currently living in Germany and working in the three-dimensional disciplines of sculpture, readymades, and immersive multimedia installations. In this way, the Hector Art Prize highlights the Mannheim collection’s focus on sculpture. The winner receives a cash prize of 20,000 euros, an exhibition at the Kunsthalle, and an exhibition catalog. Previous winners include Alicja Kwade, Nairy Baghramian, Tobias Rehberger, Florian Slotawa and Gunda Förster.

Nominees for the 2019 Hector Art Prize alongside Hiwa K:

Hiwa K’s works will be shown at the Kunsthalle Mannheim in an exhibition curated by Dr. Sebastian Baden between July 5 and September 1, 2019 as part of the Hector Art Prize for 2019.