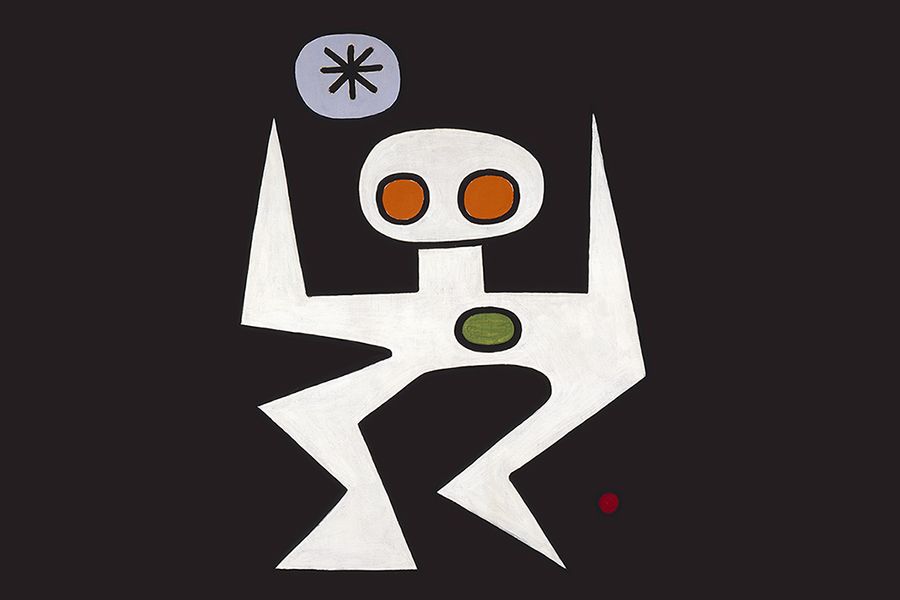 With the exhibition Becoming CoBrA. Beginnings of a European Art Movement, Kunsthalle Mannheim takes a look at the origins, dating back to the 1930s, of one of the most influential avant-garde groups in the 20th century. While the years from 1948 to 1951, during which CoBrA existed as a firmly defined group, have already been the subject of much discussion, the exhibition focuses on the preceding, hitherto little-examined process of the artists' collective's emergence. Denmark is the setting in which artists such as Asger Jorn, Ejler Biller, Else Alfelt, and Henry Heerup dealt with essential themes of the later CoBrA group as early as the mid-1930s. In their paintings, sculptures, and graphic works, some of which were created during World War II, they took Scandinavian folk art and mythology or Expressionism as models, experimented with collective approaches to art production, or tried to integrate the playfulness and spontaneity of children's imagination into their own formal language.

In the immediate post-war period, the Danes in turn quickly established contact with artists such as Pierre Alechinsky, Karel Appel or Madeleine Kemeny-Szemere and Zoltán Kemény, who, independently of them, dealt with very similar issues. They met like-minded people, especially in Belgium, the Netherlands and France, with whom they formed the CoBrA group in November 1948.

In the context of the exhibition, approximately 150 paintings, sculptures, graphics, photographs, textile works, and ceramics, each created before 1949, by later members of the trans-European collective provide insights into the creative cosmos of CoBrA before its founding. They show how, already in the context of World War II and the immediate post-war period, a new avant-garde was formed that stood for peace, international understanding, and a redefinition of artistic modes of production. 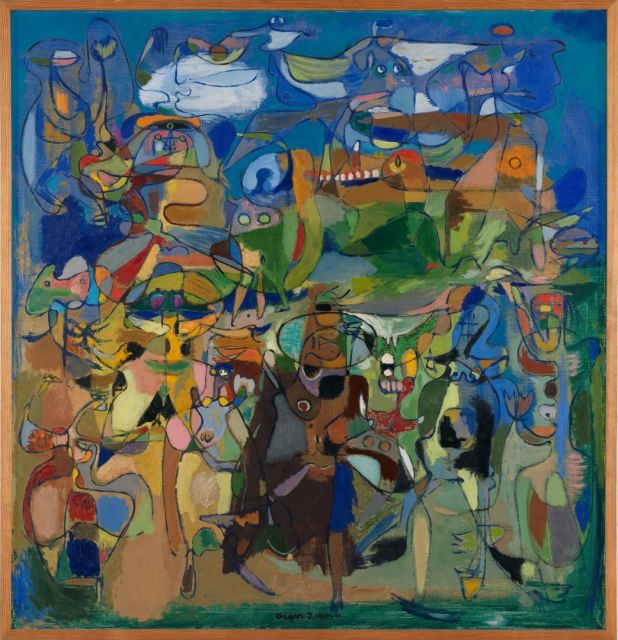 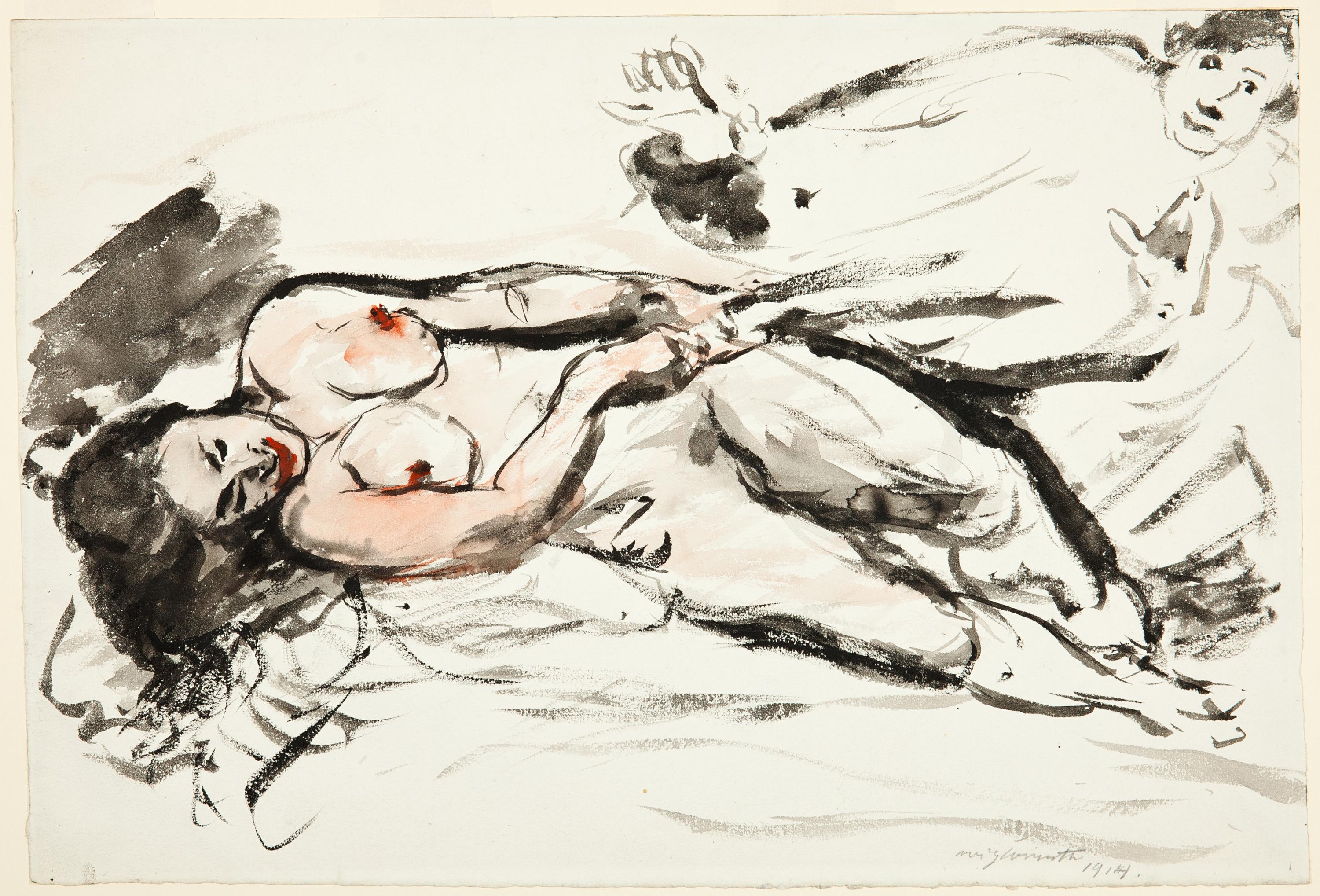 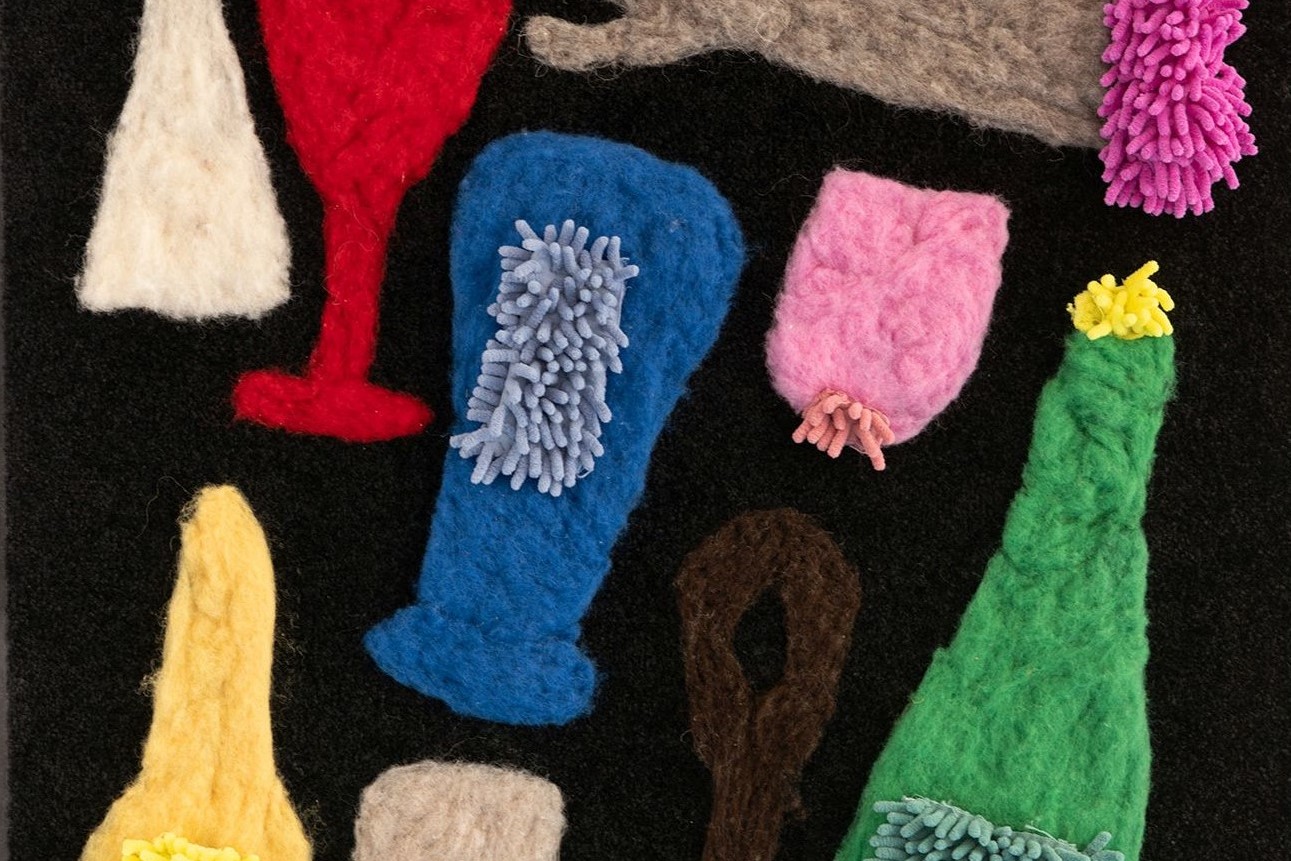 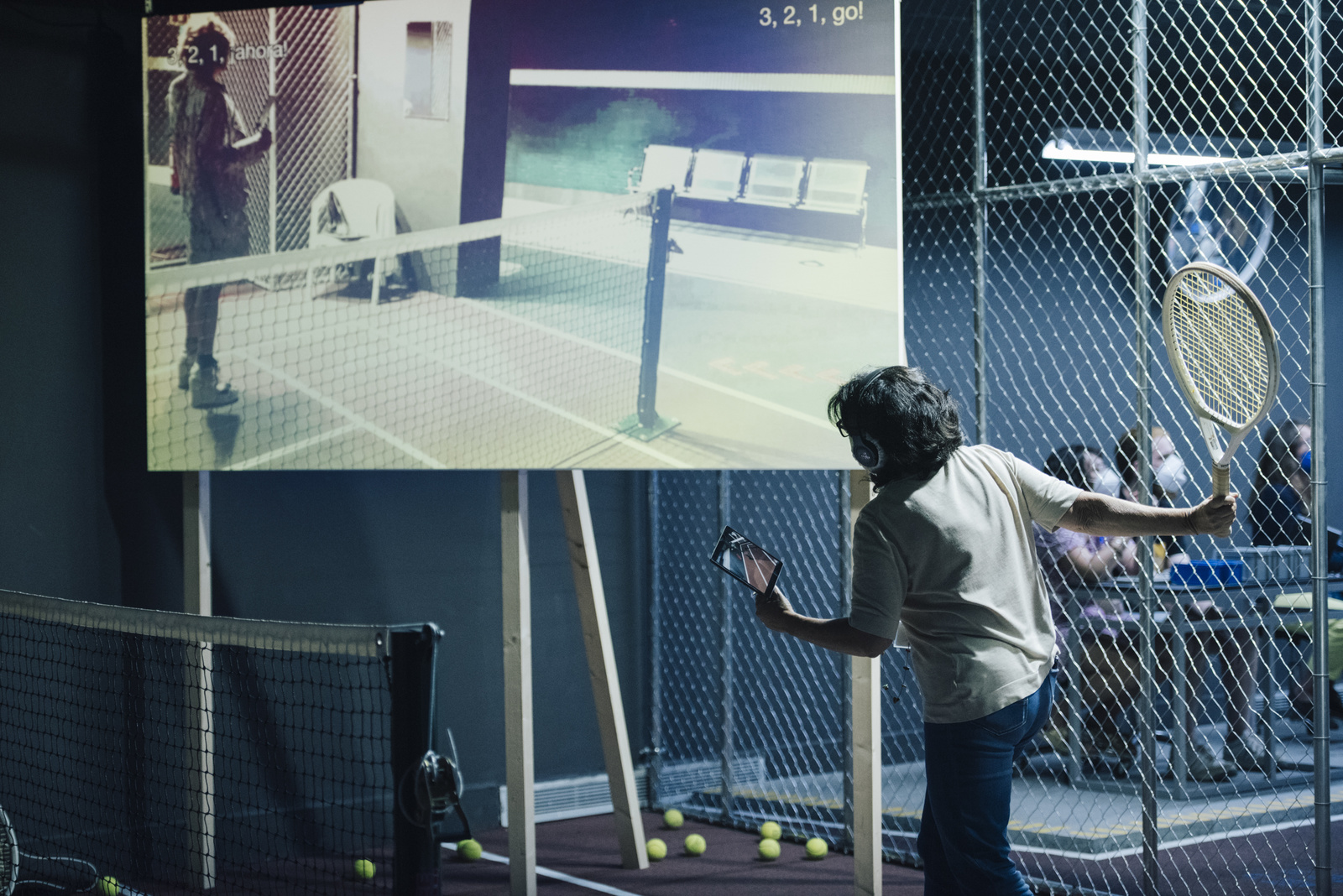