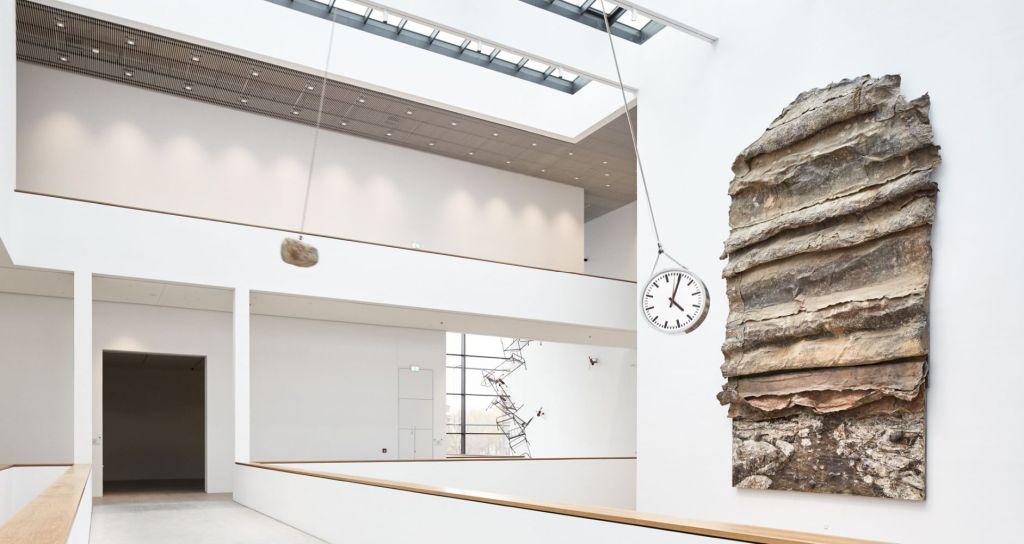 Milestones of the Kunsthalle Mannheim

1907   The exhibition building by Karlsruhe-based, art nouveau architect Hermann Billing was inaugurated to mark the city of Mannheim's 300th anniversary.

1909   In December 1909 the Municipal Kunsthalle opened as Mannheim’s first museum.

1921   By donating his Lehmbruck collection, the Jewish patron Sally Falk initiated the Kunsthalle's focus on sculpture.

1925   The second director of the Kunsthalle, Gustav Friedrich Hartlaub, established an epochal art-historical concept with the exhibition "New Objectivity. German Painting after Expressionism".

1945   After the Second World War, director Walter Passarge attempted to fill the gaps in the collection through repurchases and new acquisitions, and expanded its profile to include abstract painting.

1962   Under director Heinz Fuchs, the Kunsthalle achieved nationwide renown with spectacular exhibition premieres, for example of Francis Bacon, and the expansion of its international sculpture collection.

1969   Big Fish by Constantin Brancusi was moved into the domed hall of the art nouveau building.

1977   The Circle of Friends of the Kunsthalle was founded. In the following decades it grew to almost 2,000 members and acquired primarily contemporary art for the collection.

1983   The extension by the Mannheim architectural firm "Lange Mitzlaff Böhm Müller" was opened on Friedrichsplatz.

1990   Director Manfred Fath founded one of the first volunteer-run museum shops and the exhibitions GmbH. In this way, he financed public exhibitions and acquisitions for the collection.

2002   Under the motto "New Kunsthalle", director Rolf Lauter expanded the collection and the exhibition programme to include photography and video art.

2009   Ulrike Lorenz took over as director of the Kunsthalle Mannheim. Her ten-year tenure was marked by overall renovation and new construction.

From 2010   The listed art nouveau building underwent complete renovation and was equipped with state-of-the-art museum technology.

2013   In October 2013, the reconstructed skylight galleries in the art nouveau building reopened with Dix/Beckmann: Mythos Welt. As a farewell to the Mitzlaff Building, the exhibition Nur Skulptur! brought together 400 works from the collection in an artistic staging.

2017   On 18 December, after almost three years of construction, the Kunsthalle Mannheim Foundation handed over the completed new building to the city of Mannheim.

2018   On 1 June, the Neue Kunsthalle opened with an unconventional restaging of the collection, newly acquired site-specific works by contemporary artists, and an exhibition by Canadian photographer Jeff Wall.

2019   On 1 September 2019, Johan Holten took over the post of director at Kunsthalle Mannheim. 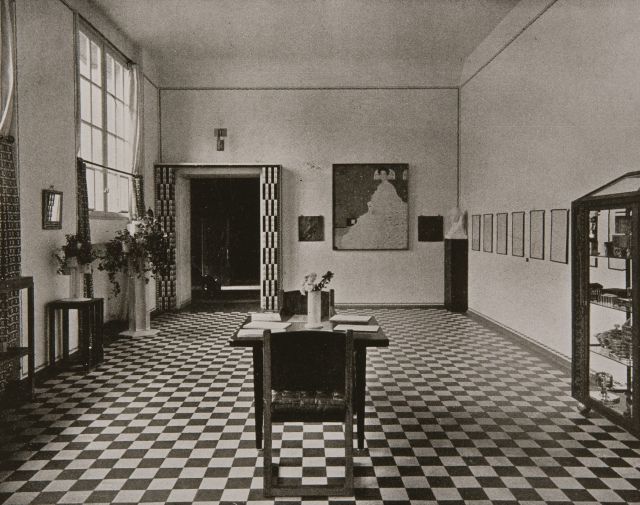 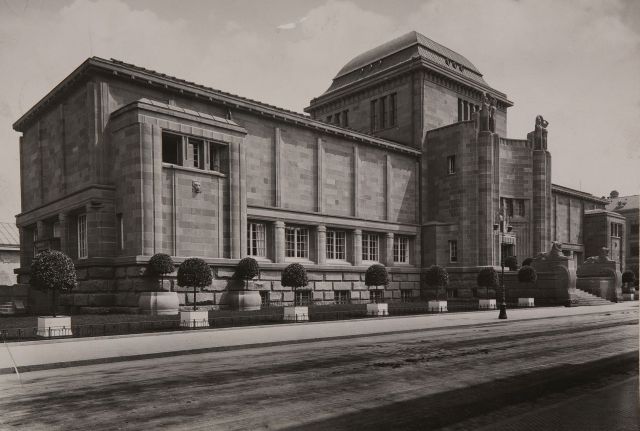 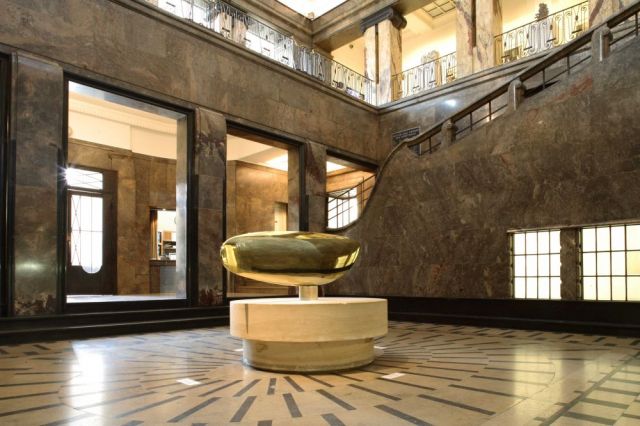 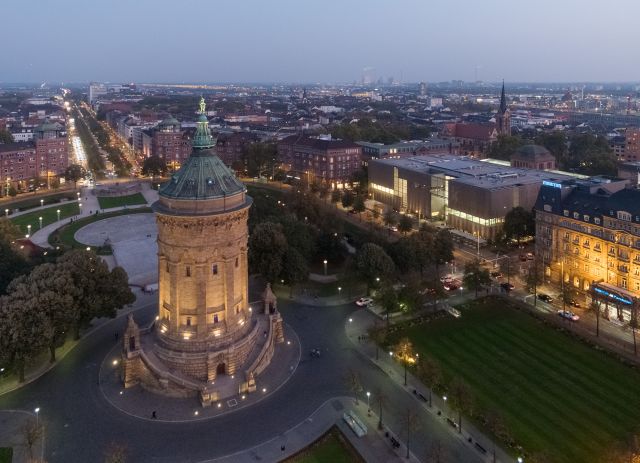 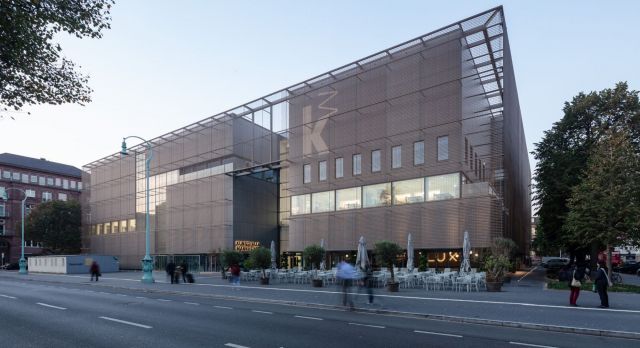 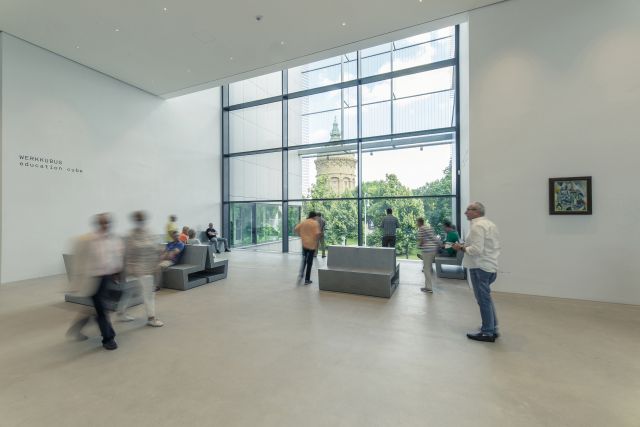