On September 27, 2019, the exhibition &ldquo;Inspiration Matisse&rdquo; opens at Kunsthalle Mannheim

Color, form, surface, figure and space – Henri Matisse, the master of painterly innovation, combined these elements in an entirely new way around 1905. His figurative and symbolic reductions bordered on abstraction. The French painter, printmaker and sculptor Matisse (1869–1954) had a lasting influence on twentieth-century art. Hardly any young artist looking to build on impressionism’s foundations could fail to engage with his oeuvre. In developing and intensifying his means of artistic expression, Matisse continued to work within the European tradition while simultaneously opening himself up to the possibilities offered by oriental and far Eastern art.

With an exhibition of around 100 selected paintings, sculptures and graphic works, the Kunsthalle Mannheim presents Matisse as a pioneer of modernity and an example to his circle of younger contemporaries, whether the French fauvists, the German expressionists or students of the Académie Matisse—a true artist’s artist. In addition to landscape paintings, among which number famous Mediterranean scenes, the exhibition includes still lifes, studio pictures, and portraits, as well as a series of figures in space and backs. The pinnacle and finale of the exhibition are Matisse’s four famed life-sized “Backs”, which were created between 1909 and 1930 in a continual reduction of the artist’s sculptural expression.

The exhibition includes works on loan from museums and private collections in Belgium, Denmark, France, the UK, the Netherlands, Norway, Sweden, Switzerland, Spain and the US.

Sponsored by the Kunsthalle Mannheim Foundation and the H.W & J. Hector Foundation. 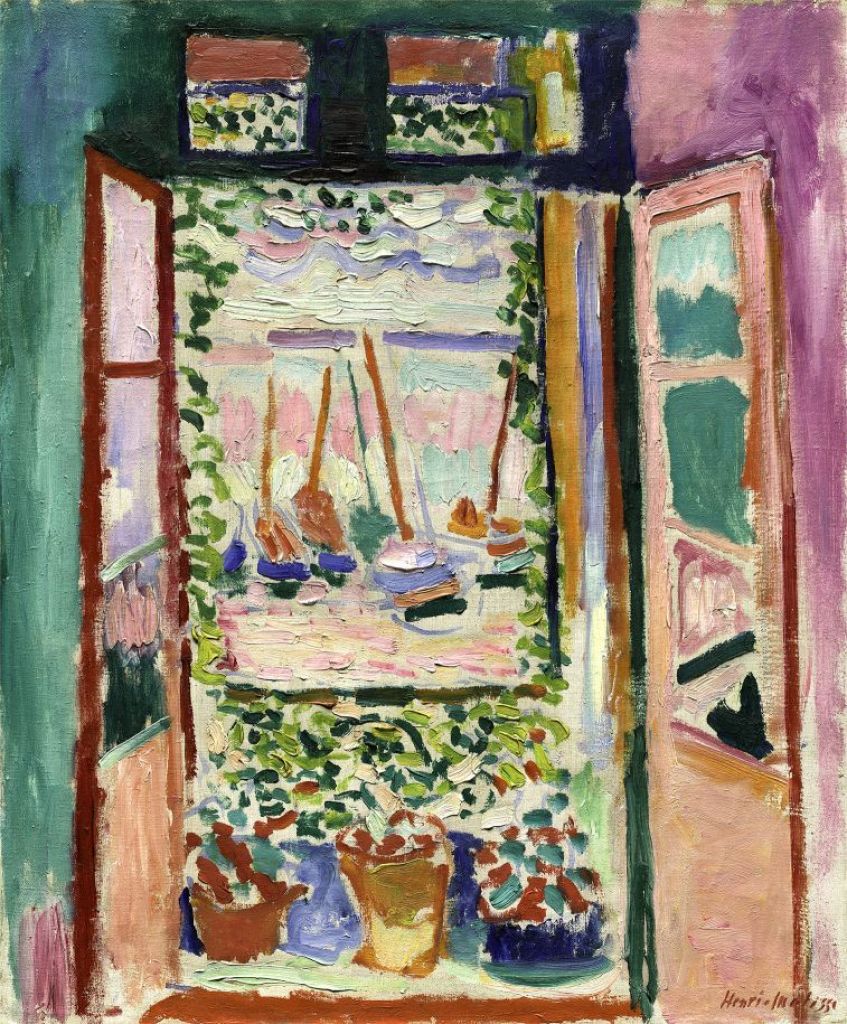